We don't have the answers but we can help a little

As we manage a number of buildings in Manchester City Centre we have experienced first hand the homeless epidemic which has hit the city over the past 12 months. We can’t say we have the answers but our directors wanted to help a little and make a change, Read their story below.

“Michelle and Anand raised £2,380 for this charity” 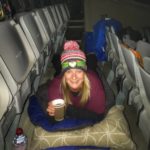 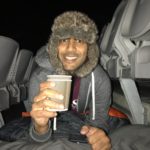 Early in 2017 Michelle and Anand decided to do something to try and help homeless people in Manchester but didn’t know where to start. They approached CEO Sleepout and liked the approach of experiencing sleeping out (all be it in safe surrounds which we know homeless people do not have the luxury of). So their services were offered and they started fundraising through friends, colleagues, suppliers to Revolution and anyone else they could get on board.

In the words of Michelle, “So, on the 16th October we arrived at Old Trafford Cricket Ground and were greeted by a fantastic performance from the Manchester United Foundation Youth Choir. There were also some great speeches from the organisers of the event, representatives of the charities involved, and some of the people who have previously found themselves requiring the support of these charities. They were all truly inspirational!

At around 11 pm, we made our way out into the stands to find our place to bed down for the night. It happened to be the same night that Hurricane Ophelia hit the UK, but whilst the winds were very extreme (and loud), we thankfully had no rain and the temperatures were pretty high for the time of year.

The total amount raised that evening was in excess of £65,000, and the funds raised will help fight poverty and homelessness in Manchester by supporting the ongoing work of amazing charities such as Mustard Tree, MASH, Church Housing Trust and LCCC Foundation.” 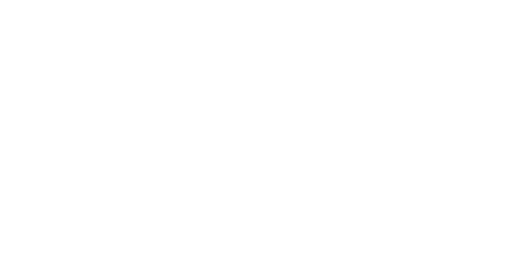 See what CEOsleepout is all about

Want to be involved in the 2018 sleepout in October?

See where the money raised goes